Unlike the v2.008 changes, the v2.010 changes were largely algorithmically generated. Algorithmic means that e.g. the new “a-caron” glyph is made by copy/pasting parts of the existing “a” and “s-caron” glyphs. Similarly, “superscript 4” is a scaled and translated “regular 4” and “union” is roughly an upside-down “intersection”, after accounting for any italic ‘lean’.

That program is mostly one-off textual grunt-work before and after the ttx tool converts fonts between binary and textual formats. It’s probably not very interesting, but I’ve linked it anyway for reproducibility.

How to get or use these fonts hasn’t changed. If you just want the TTF files, run

and copy them from the subsequent image/font/gofont/ttfs directory. Alternatively, they are also mirrored at https://github.com/golang/image/tree/master/font/gofont/ttfs 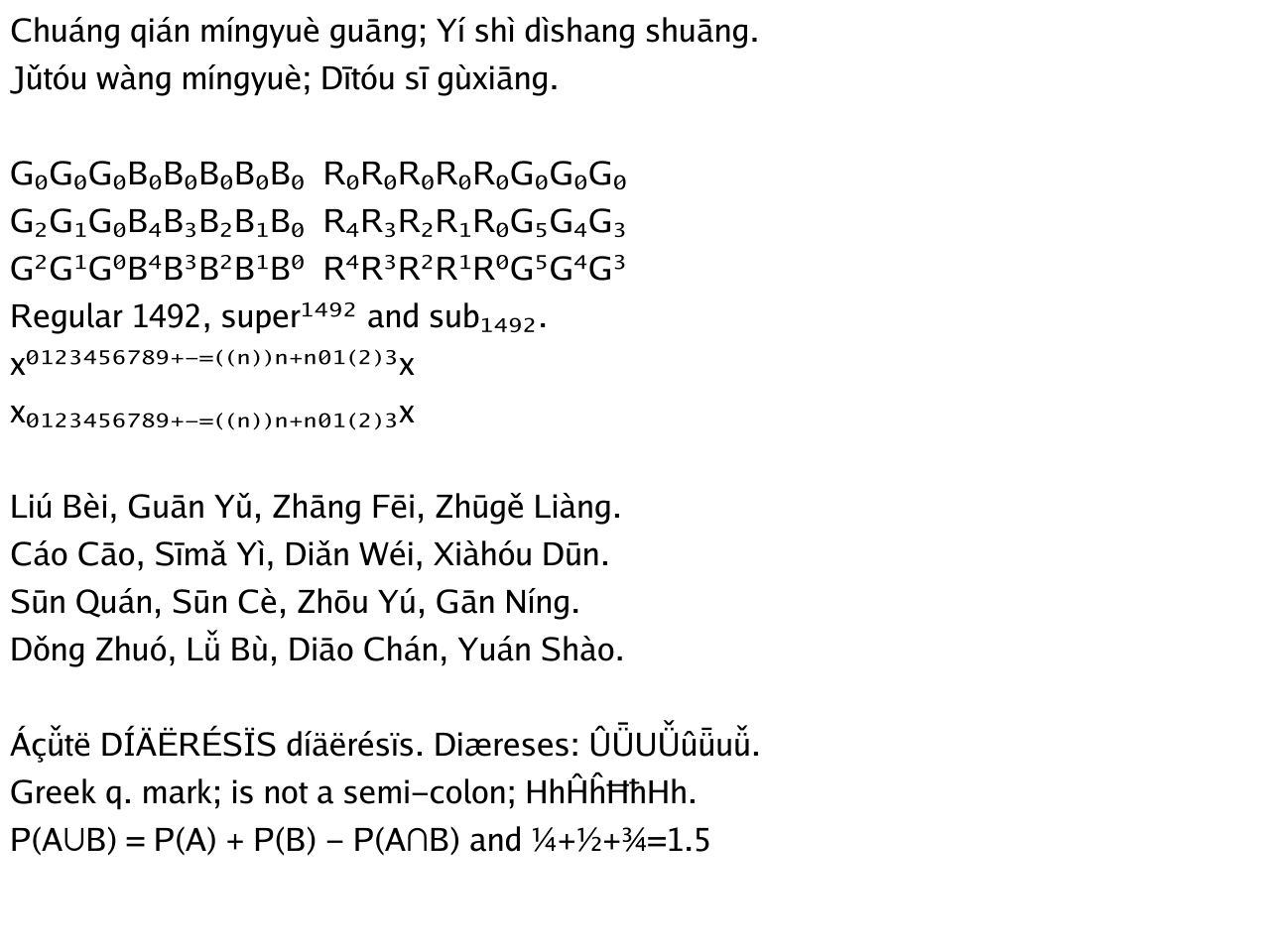 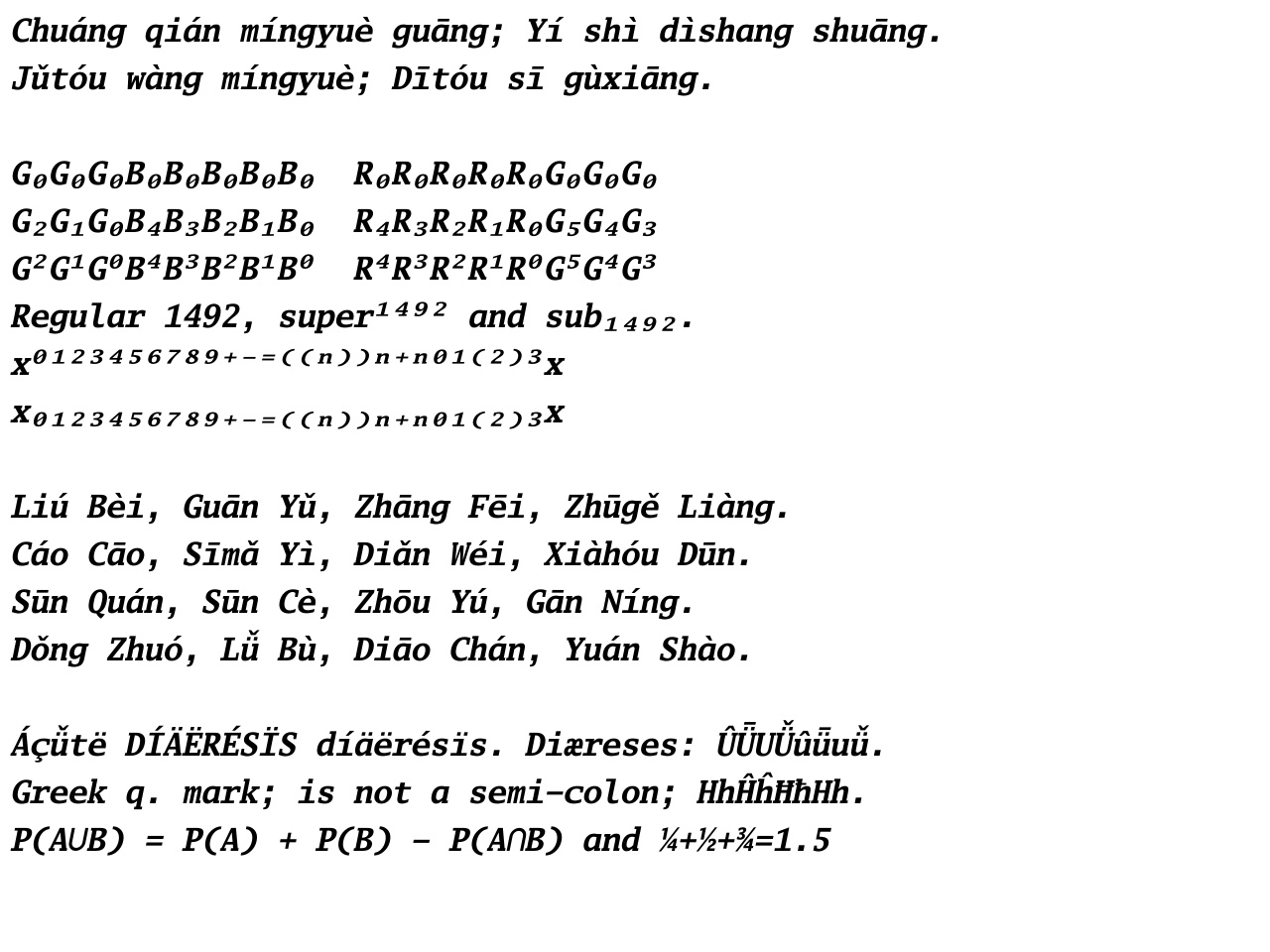 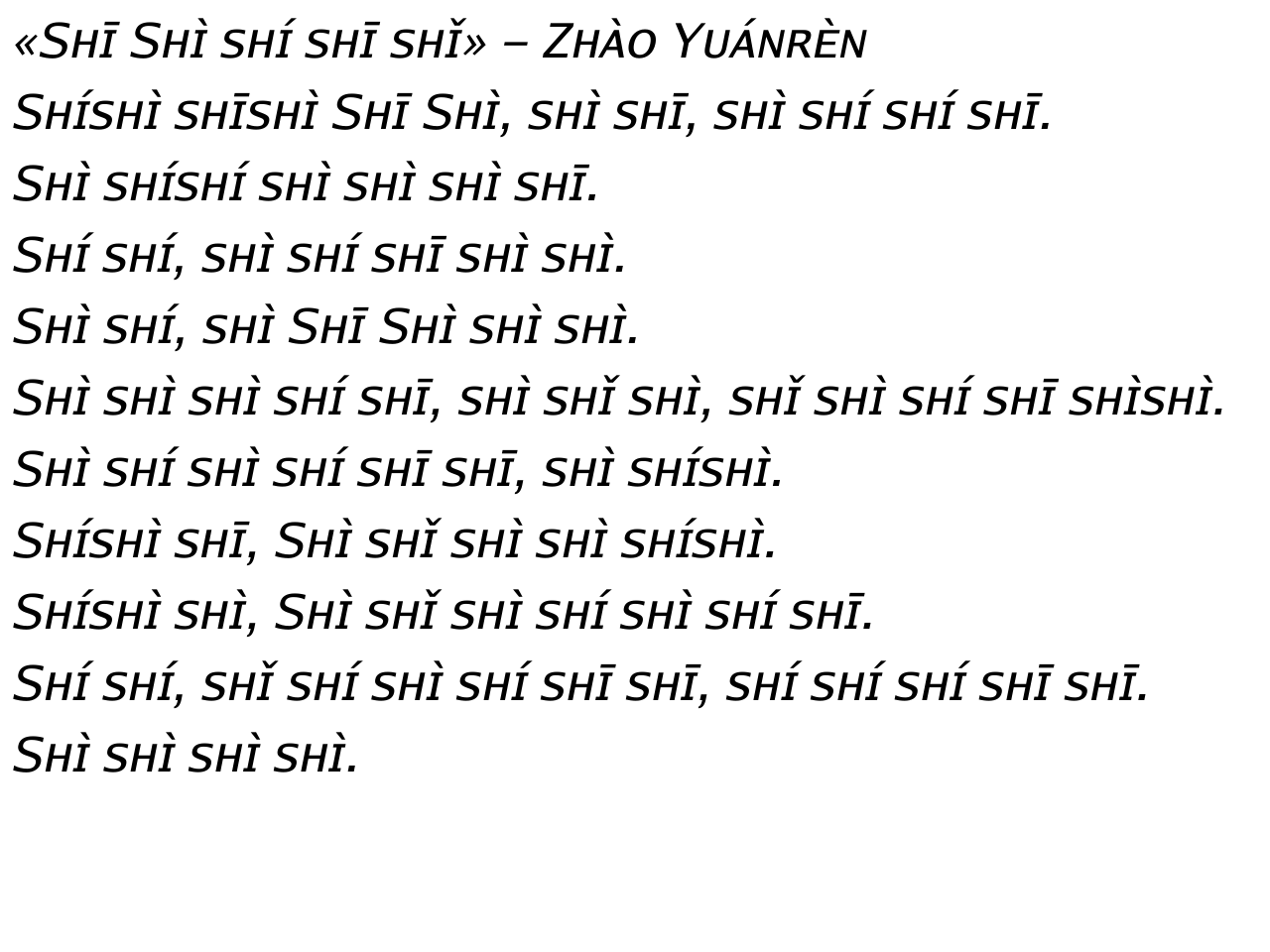